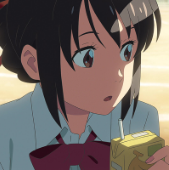 By Fox
September 4, 2021 in Community Lounge